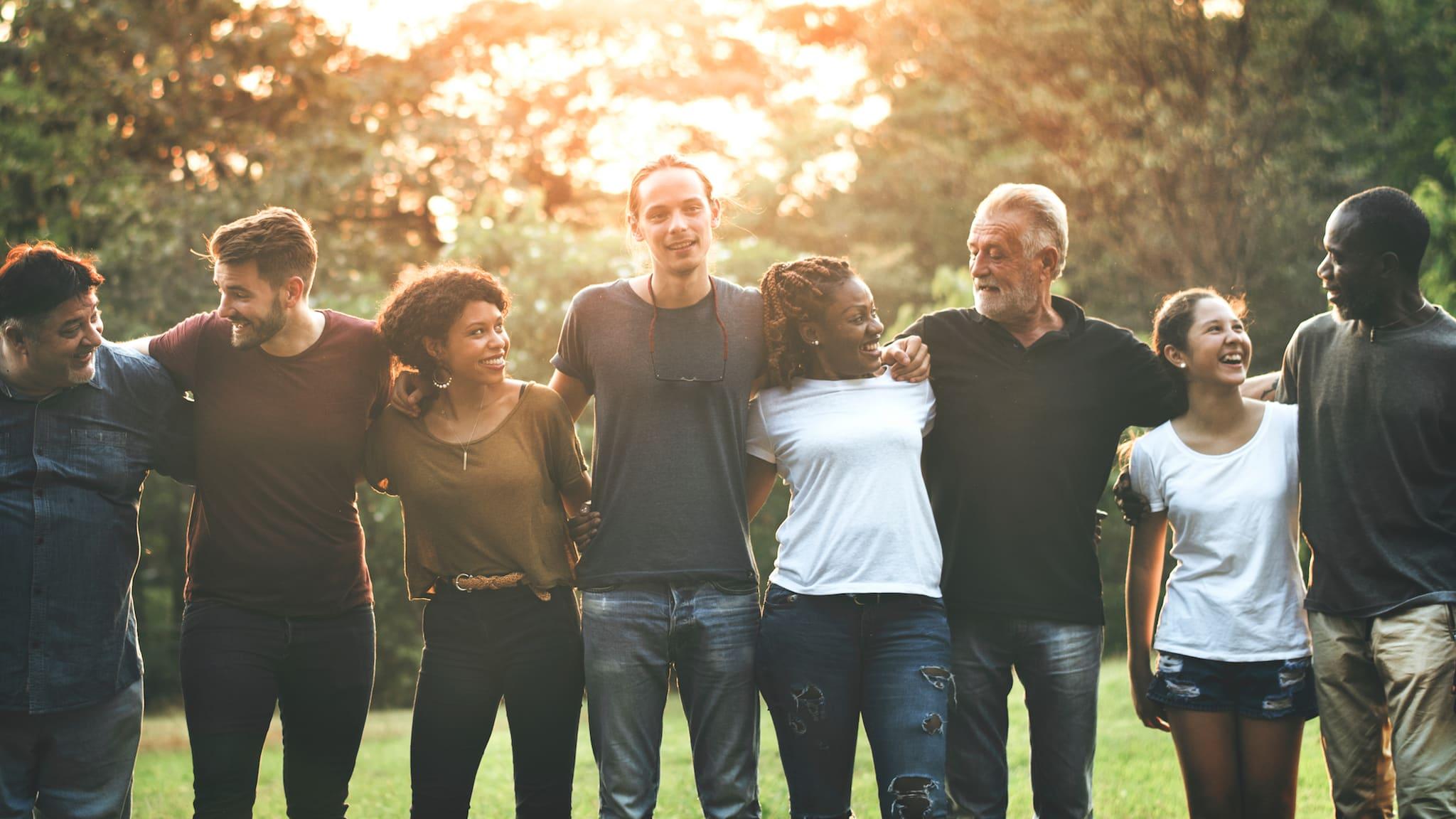 When someone reaches the stage of being addicted to ecstasy, it is very important for them to get proper drug treatment and have help recovering from the addiction. Fortunately, there is good treatment available for this addiction.

This page covers information about MDMA. It discusses the history, side-effects and treatment options.

MDMA is short for 3,4-methylenedioxymethamphetamine. Most well known as Ecstasy or Molly, MDMA is a stimulant drug that is made in a lab. The effects of it are similar to amphetamines and psychedelic effects like mescaline and LSD give. This drug was popularized at clubs, raves and music festivals but has gained popularity by a larger group of people. The effects of MDMA can last 3-6 hours.

The US Government has labeled MDMA a Schedule I substance under the Controlled Substances Act. This means that no one has found a medical use for this drug and there are no acceptable safety standards for use. However, researchers are looking into the potential medical benefits of MDMA for those with PTSD and terminal cancer patients who have anxiety.

MDMA is most commonly used in pill, tablet or capsule form. The pills come in various colors and often have cartoonish images on them, looking almost like children’s vitamins. These are sometimes crushed and snorted or smoked. The following are some of the ways the popular terms for taking the pills:

The term Molly is a slang word for molecular. This is a reference to the pure crystalline powder form of MDMA. This is found in the capsules, but when tested, there are usually other ingredients in them, as well. Many of the Ecstasy pills sold today are found to contain little or no MDMA, but actually have other dangerous, potentially deadly drugs in them. MDMA is often mixed or replaced by synthetic cathinones (bath salts), caffeine, dextromethorphan (found in cough syrups), amphetamines, PCP, or cocaine.

MDMA comes in a wide variety of shapes, colors, and sizes. It can be a tablet (pill), a powder, or a crystal. In pill form, there are many variations because of the different ingredients used to bind the crystalline powder.

MDMA has been called many things over the course of its history. It has taken on various street names partially so those who make and sell it can avoid being caught and prosecuted by law enforcement officials. Some of those include: 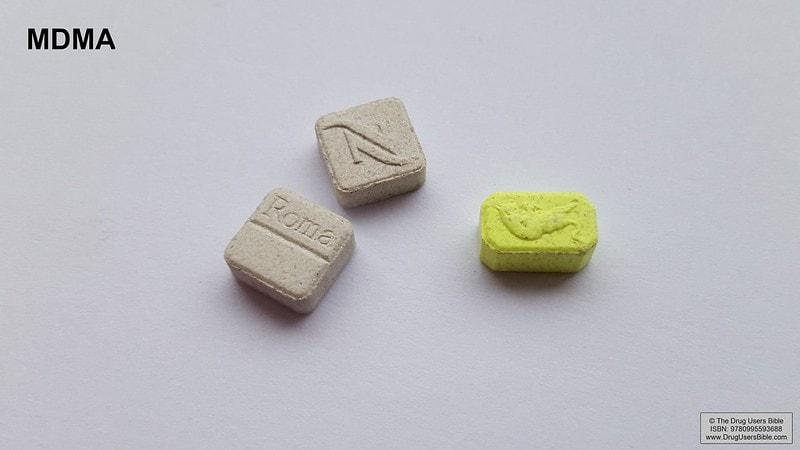 The History of MDMA

MDMA has a long history, including being used for medical purposes. The following shows the course of Ecstasy use through the years:

What Are The Effects of Ecstasy?

Ecstasy can have many different effects on the mind and body.

Effects on the Brain

What Is The Difference Between Abuse and Addiction?

Many times, use the terms drug abuse and drug addiction interchangeably. However, they mean different things, and one should not replace the other. Someone can be a drug abuser but not be an addict.

Drug addiction is the incapability to control the impulse to use a drug or medication. This impulse is present even when negative consequences arise. The addict has significant changes in behavior and brain function. They will also

There is currently no definitive research to show if MDMA is addictive. Many people think it is. Whether it is or not, there are certain things to be aware of with this drug.

The following are ways that ecstasy can become very dangerous:

The abuse of MDMA is not much different than other kinds of drug abuse. It is important to know these signs of abuse in someone who is a user of Ecstasy: 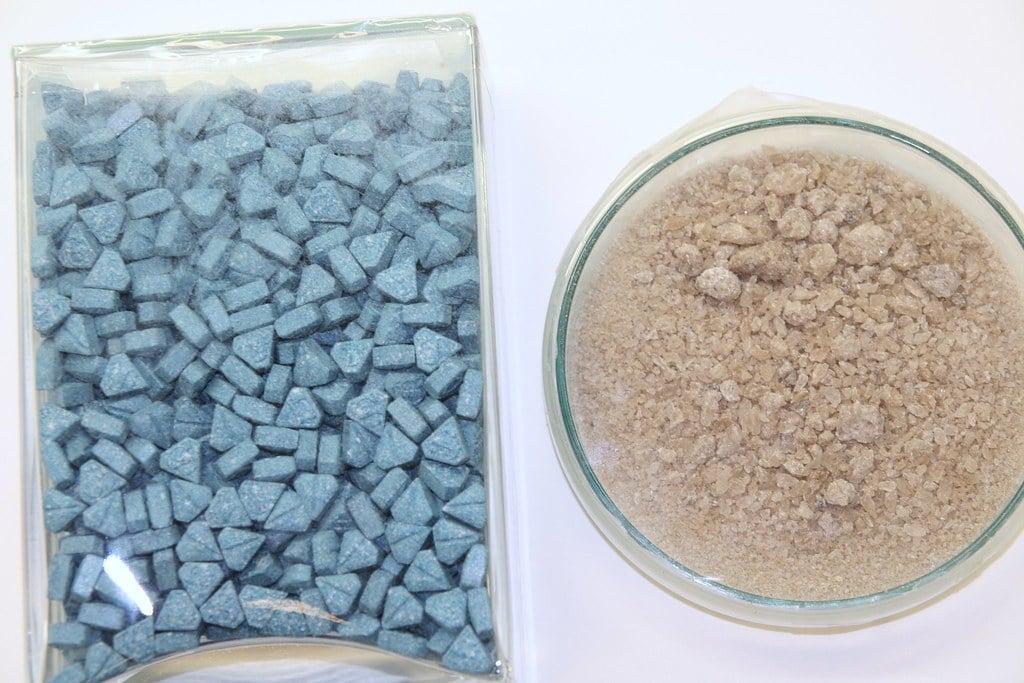 The following statistics were reported by The National Survey on Drug Use and Health about MDMA usage:

At Springboard Recovery, there are many different kinds of people with very different needs who walk through our doors. Our goal is to help everyone who wants help attain recovery by getting them into the right kind of drug addiction treatment program. Being caught in the never-ending cycle of increasing amounts of Ecstasy can be damaging and very difficult to get out of alone. We have individualized programs to help all kinds of drug abuse and addiction.

Providing a drug detox referral is one of the first things we do for those who need it. Though not needed for Ecstasy alone, if there are co-addictions, this might be something that is suggested or required. When needed, this is the first step. The person is medically monitored as their body gets rid of dangerous toxins and goes through withdrawal symptoms. This process lasts about 7-10 days.

The next step in rehab is treatment at our facility. We have an exceptional outpatient treatment program. These programs are designed for each individual’s needs. During the course of the program, the person will attend multiple kinds of therapy. This will usually include individual counseling and group counseling.

Another service we offer is sober living services. These are homes available for those in rehab to live in during their treatment program. Typically they are available for people who travel to Arizona from out of state or to someone who lives in a non-supportive home situation.

Learn More About MDMA Abuse and Recovery – Get Help Today

There are some people who think that MDMA has a helpful future. Others have said how awful the effects of Ecstasy are. Either way, this drug has a high likelihood of dependency and abuse. It could make someone feel good at first,  but they will not be able to change the things that are there when the drug wears off without proper treatment.

There is not yet any approved medical uses for Ecstasy. This drug can do a lot of damage to a person’s brain and continued use can lead to severe brain damage. Even though this may not be considered addictive, it can lead to using other dangerous drugs.

Do you have questions about MDMA usage? Do you want to get the right kind of treatment? If so, we are here to help. We can help you take steps to get your recovery started right away. Please contact us today.