What Happens After Fentanyl Overdose?

What Happens After Fentanyl Overdose?

Deaths due to opioid overdoses have risen in the past few years, mainly due to a new potent drug called fentanyl. Since fentanyl is between 50 and 100 times more potent than other opioids and morphine, the chances of fentanyl overdose are high. 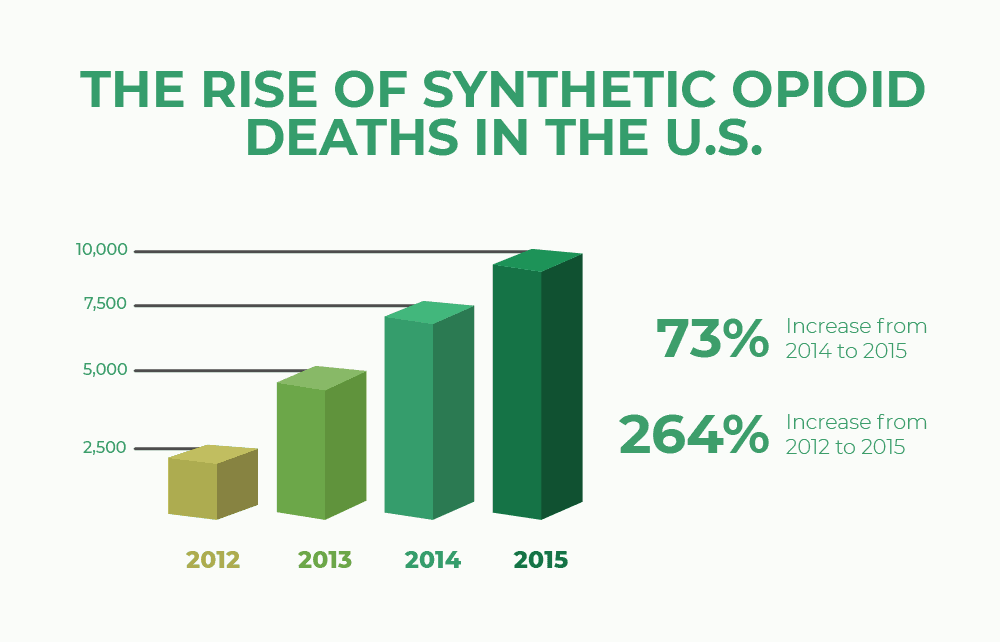 Modern medicine has opened up the pharmaceutical world, empowering doctors with new options to treat patients. However, these drugs have side effects, and sometimes the impact is far from therapeutic. The sharp rise in fentanyl-related deaths may be due to the increased availability of illegally made, non-pharmaceutical fentanyl, and prescribed fentanyl.

Fentanyl is an opiate analgesic that has been synthetically engineered to treat pain. Because of its potency, it is usually reserved only for severe cases. It functions by latching onto opiate receptors inside the brain. This produces an intense feeling of euphoria for most people. It is known to be extremely addictive and far more potent than comparable drugs like morphine. Due to its powerful nature, it is recreationally mixed with other drugs like heroin, methadone, cocaine, methamphetamines, alcohol, and more. Mixing fentanyl can heighten its impact, and it also increases your risk of a fentanyl overdose. 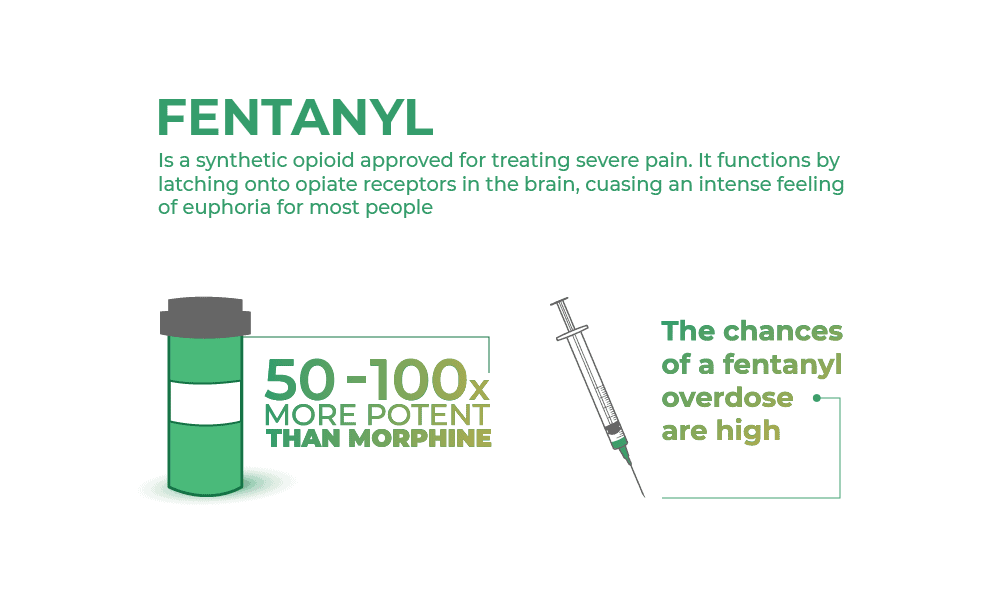 Signs of a Fentanyl Overdose

An overdose occurs when too much fentanyl starts to overwhelm the central nervous system. This means that your body is no longer able to transmit signals for essential life functions such as breathing. Because fentanyl is a respiratory depressant, an overdose can lead to drowsiness. After falling asleep, the person may never wake up again. Shallow and slow breathing is a telltale sign of an overdose. Other symptoms may include drowsiness, clouded thinking, slurred speech, uncoordinated walking, faintness, dizziness, confusion, and constricted pupils.

What To Do After an Overdose

One of the most effective ways to combat a fentanyl overdose is to use naloxone. Naloxone is another synthetic drug. However, unlike fentanyl, naloxone effectively blocks the opiate receptors. This serves as an apt counterbalance to the effect of fentanyl, allowing the body to reverse the effects of the overdose. When administered correctly, naloxone works within minutes and can help save lives.

Naloxone is useful against many opioids in addition to fentanyl. This includes heroin, oxycodone, methadone, and morphine. Some states now make it legal to carry naloxone if someone in your family is struggling with addiction. Naloxone works quickly but wears off within an hour. Therefore, some people will require a second treatment of naloxone after an overdose.

When using naloxone, you should be confident that an overdose is occurring. Symptoms of a fentanyl overdose include:

It is important to remember that while naloxone is effective in reversing fentanyl overdoses, it is still a powerful drug with side effects of its own. It should only be used as directed.

While naloxone is useful, it is still important to get medical help. Sometimes, people are afraid to call for emergency help after an overdose due to fear of prosecution on drug charges. That is why 911 immunity laws exist. Under these laws, there is no risk of arrest or prosecution related to opioid possession or paraphernalia. These laws usually protect both the person suffering an overdose and the person calling for help. So far, 40 states have adopted these laws in some form. Arizona is one of the states with a 911 Good Samaritan Law in place.

You will want to check with your state to see what laws are in place and what immunity they provide. These laws have been designed to reduce the number of overdose deaths and to encourage individuals to reach out for help. You should stay on the scene until medical personnel arrives to enjoy the full extent of the immunity law. 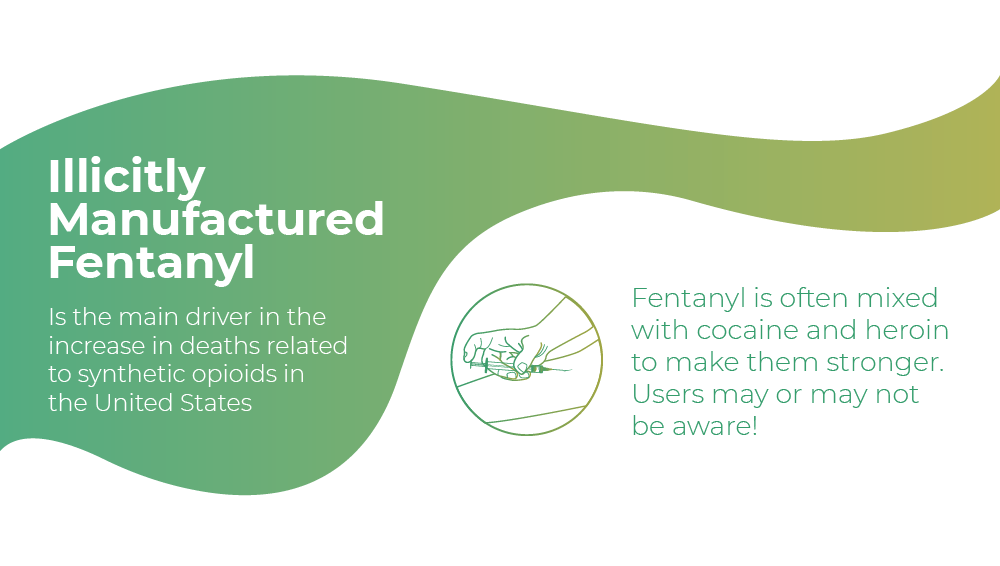 A fentanyl overdose can be scary and dangerous. It may serve as a call to action as well. If you have survived an overdose, maybe you are ready to face your addiction to opioids.

SpringBoard Recovery can help you detox safely from fentanyl while also providing you with the psychological care you need to deal with addiction. Our trusted staff can help you gain insight into the cyclical nature of addictive behaviors, and you can gain support from others going through the same struggle. If you are ready to address your addiction, then contact us today. Our holistic approach can help you break the cycle of addiction once and for all.