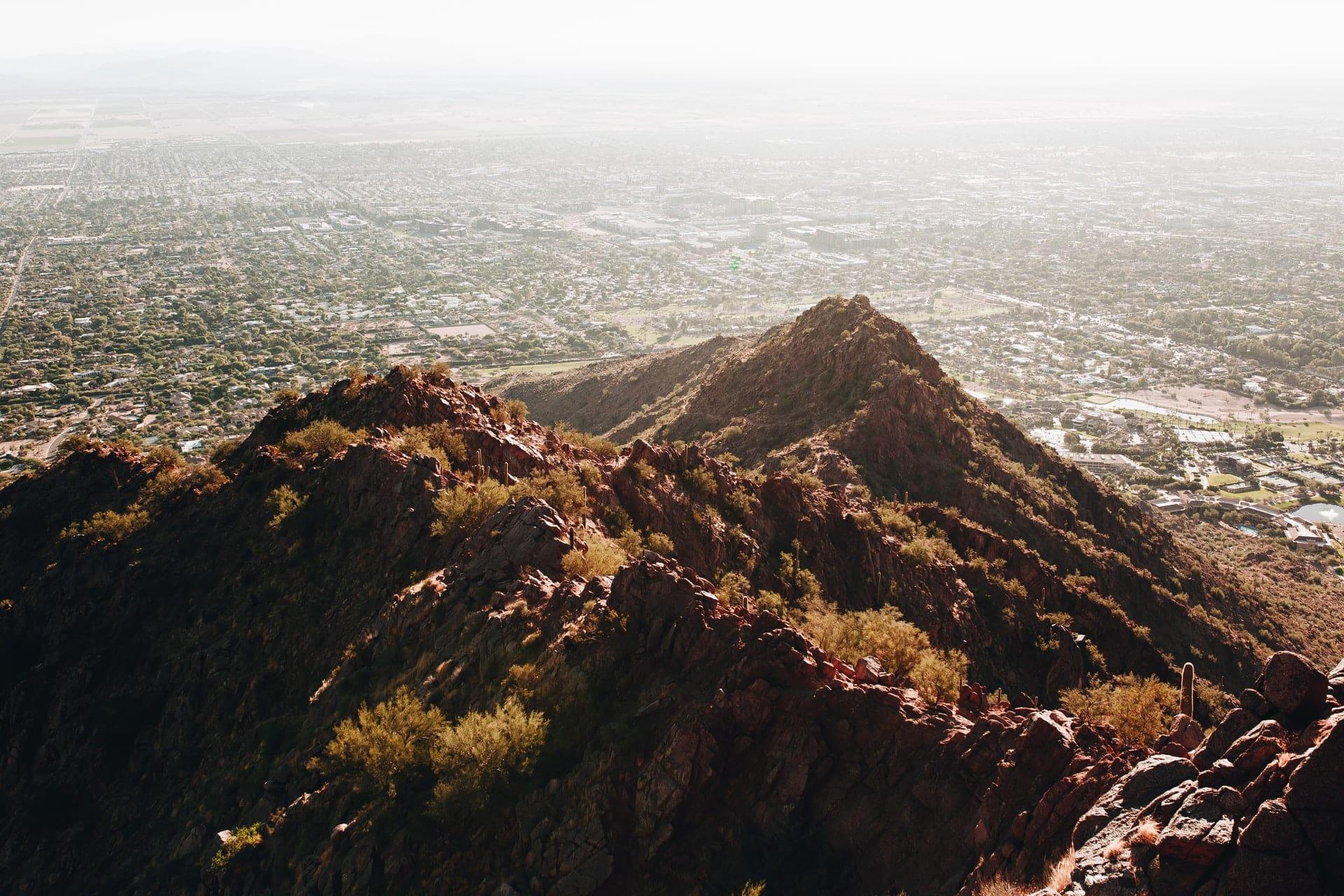 People need to understand how dangerous Rohypnol is, its effects, and how easy it is to get addicted to it. They also need to know about available treatment options.

What is Rohypnol (Flunitrazepam)?

Rohypnol (flunitrazepam) is a benzodiazepine drug that is a lot like Valium and Xanax. It is a powerful sedative that depresses the central nervous system.

People who abuse this drug swallow, crush and snort, or dissolve it in liquid before injecting it. It was first developed by Hoffman La-Roche in 1975 to treat patients with insomnia. It has also been used as an anesthetic.

Rohypnol was colorless, odorless, and tasteless when it was first developed. Those characteristics make it a popular date rape drug. In 1997, the drug was reformulated so that it would turn blue when it was dissolved in liquid.

Rohypnol is currently illegal in the United States due to its status as a date rape drug. Getting caught with as little as one gram of this drug will result in serious penalties. Although it is a Schedule IV substance, Rohypnol charges can result in a prison sentence of 5 to 40 years. If the victim dies or is seriously injured, the penalty could be life in prison.

Most people who abuse Rohypnol are teenagers and adults aged 13 to 30, and they are typically males. It is a popular drug at high schools, college campuses, raves, and nightclubs. Many experts believe that close to 2% of high school seniors have used the drug at least once.

Rohypnol is not used for medical purposes in the United States, but it is available on the streets. People can purchase it online through the dark web.

This drug has several street names, including:

The History of Rohypnol

Rohypnol is more commonly referred to as “the date rape drug.” As mentioned before, it is illegal in the United States. But it is available by prescription and used in countries around the world. Mexico, South America, Asia, and Europe are a few places where it is still prescribed. It is still one of the most used benzos on the market.

Hoffman-La Roche first invented this drug in the 1970s. It was first sold in 1975 in Switzerland as a remedy for insomnia. This drug was also used as an anesthetic in heart surgeries for people of all ages. Many infants have received Rohypnol before surgery. Doctors in 64 countries around the world have used it.

Once Rohypnol was introduced, its use as a party drug became more common. People frequently use it in combination with other drugs and alcohol.

Benzodiazepines were developed as an alternative to barbiturates because they carry fewer risks. Today, experts know a lot more about them, and they should never be taken without a prescription.

Rohypnol was banned in the U.S. in 1997. Anyone found in possession of it could face a long prison sentence. Before the ban, one study found that Rohypnol was the second most common drug declared at the U.S. border in Texas. On average, 4,000 Rohypnol pills were declared every day. The ban has not stopped its use.

Side Effects of Rohypnol

This drug slows down CNS function and produces the following side effects:

Taking Rohypnol over a long period causes physical dependence. At that point, stopping the drug will result in withdrawal. People also become psychologically dependent on it. That means they come to believe they cannot live without it.

When a drug is abused:

All the above can also be true for people who are addicted to Rohypnol. But there are more criteria as well.

Addiction is marked by:

The signs of Rohypnol addiction include:

People addicted to Rohypnol may combine it with other drugs to enhance its effects. Alcohol and cocaine are popular choices. These combinations can be deadly, and recreational users should seek medical help immediately.

Detoxing off Rohypnol is a critical first step in the recovery process. Drug detox offers round-the-clock medical supervision and treatment to help with withdrawal symptoms.

Rohypnol is ten times stronger than Valium. No one must attempt to quit using it on their own. Quitting without proper medical support is dangerous due to the risk of complications.

During the detox process, the following withdrawal symptoms are typical:

Tapering patients off the drug is the first step with any benzodiazepine. But since Rohypnol is illegal in the United States, a different one may be used. A medical taper is done slowly to lessen the effects of withdrawal.

Benzodiazepine withdrawal can include seizures, permanent brain damage, and even death. That is why a medically-supervised detox is recommended. Other holistic measures may be implemented as well. Therapeutic treatments such as an improved diet and regular exercise can help.

The duration of detox depends on how long the patient has been using Rohypnol. The amount and the presence of any underlying mental health issues also play a role. Detoxing can take from five days to five weeks.

Acute withdrawal lasts between five and ten days. Patients exhibit common symptoms like headaches, nausea, anxiety, and fatigue. Some patients may have seizures, which is why medical support is so important.

Protracted withdrawal occurs later, and it can last from a few weeks to 18 months or more. Post-Acute Withdrawal Syndrome (PAWS) is another term for this phase. Symptoms may occur in waves followed by a period of no symptoms at all.

After detox, patients should move on to drug rehab. There, they will receive counseling and further support for continued recovery.

At Springboard Recovery, we provide quality care and support to people with addictions. We frequently work with people who are addicted to benzodiazepines, including Rohypnol.

Our program addresses the unique needs and goals of every individual we work with. We aim for personalized care and offer each person a targeted treatment plan. This method helps them succeed in their recovery efforts.

We work with each client to equip them with the tools they need to stop using Rohypnol and other drugs. First, you will go through a medical detox program. This is the best way to keep you safe as you heal and get through withdrawal. Afterward, you will enter our rehab program, where you will receive professional support.

Drug rehab involves individual therapy sessions, group therapy, and various activities. You will learn more about why you got addicted to this drug and how to avoid relapsing.

A team of professionals will guide you as you transition back to your life outside of treatment. We will help you prepare with a relapse prevention plan and follow-up appointments.

Are you ready to begin a life of sobriety and freedom from Rohypnol addiction? We can help. Please contact us today.