The U.S. Opioid Epidemic Has Now Claimed Over 1 Million Lives

Over 1 million U.S. citizens have died from opioid-related overdoses since the “U.S. Opioid Epidemic” began around 2 decades ago.

According to the National Center for Health Statistics (NCHS), a division of the Centers for Disease Control & Prevention (CDC), 932,364 people died in the U.S. from fatal drug overdoses from 1999 through to 2020.

With the NCHS’s findings and predicted drug overdose deaths of just over 100,000 for the year 2021, it means more than a million people have now died from preventable drug overdose deaths during America’s ongoing opioid crisis. An epidemic not formally recognized as a national public health crisis in the U.S. until 2017.

Here’s what we learned from the NCHS’s official report, entitled “Drug Overdose Deaths in the United States, 1999–2020” and published in December 2021:

The ongoing coronavirus pandemic has only exacerbated this seemingly endless overdose phenomenon, with around 75% of overdose deaths now attributed to opioids, which includes heroin, synthetic fentanyl, and prescription painkillers like oxycodone.

The History of the U.S. Opioid Crisis

In the late 1990s, both U.S. pharmaceutical companies and the U.S. healthcare industry began to market and prescribe opioid-based pain medications far more aggressively than ever before. The overall effect, perhaps foreseen and ignored by the same “Big Pharma” companies, was to put dangerous, potentially lethal, and highly addictive drugs within the reach of the most vulnerable parts of society.

For example, Purdue Pharma, owned by the now notorious Sackler family and the makers of OxyContin – an oxycodone-based pain relief medication that earned the Sacklers over $35 billion in revenue, has since been convicted of fraud for their part in the opioid crisis.

At the time, Christina Nolan, U.S Attorney for the District of Vermont, stated, “As today’s plea to felony charges shows Purdue put opioid profits ahead of people and corrupted the sacred doctor-patient relationship.”

Purdue’s universal compensation agreement is still within the U.S. legal system, as they seek to become immune from personal responsibility and future litigation.

In fact, to date, many of those associated with the production, distribution, and sale of opioid medications have been taken to court, sometimes with success, sometimes without, with only a handful of significant victories for the many U.S. states and bereaved families left to deal with the significant aftermath of the crisis.

Major names legally challenged in the U.S. courts include Purdue Pharma (as mentioned), McKinsey (a U.S. marketing consultancy who advised Purdue and others like them), and the U.S.’s 3 largest pharmacy chains – Walgreens, CVS, and Walmart.


“Opioids reach every part of society: blue-collar, white-collar, everybody. It’s nonstop. It’s every day. And it doesn’t seem like it’s getting any better.” – Deputy Sheriff Walter Bender, Montgomery County, Ohio

However, such court cases, sadly, are only a more recent occurrence – the U.S. opioid crisis, and the resulting overdoses fatalities, was literally left to fester and become more expansive for far too long, and the current public health crisis seen across America was always its most likely outcome.

The primary issue challenging the current Biden administration, however, remains unchanged – to try to reverse this steady and continuous rise in preventable drug deaths – an issue that has undoubtedly defeated every administration before them. 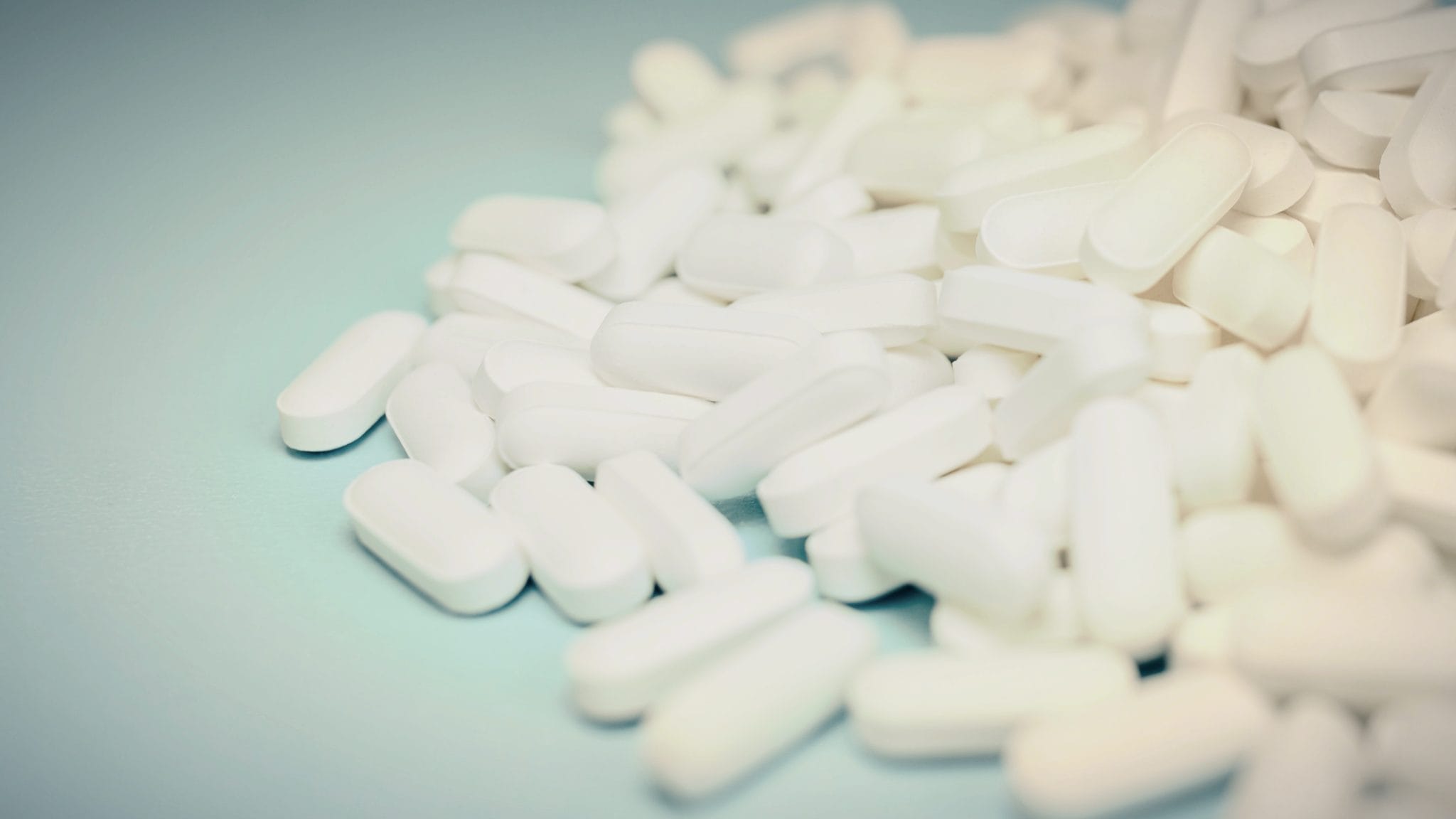 Remarkably, the U.S. national opioid epidemic has origins that date as far back as the 1800s, when it was falsely believed that heroin was less addictive than morphine.

From those beginnings, and with many more popular misconceptions along the way – some accidental, some criminally fraudulent – the use of opioids as addictive as heroin has left the U.S. with a public health crisis of massive proportions.


During the American Civil War, medics used morphine as a battlefield anesthetic. Unsurprisingly, many soldiers became addicted to morphine after the war.


Heroin is commercially produced by the Bayer Company. It is wrongly believed that heroin is less addictive than morphine – it’s even freely given to individuals already addicted to morphine.


The Anti-Heroin Act banned the production and sale of heroin in the U.S.


The Controlled Substances Act became law, creating classifications for drugs based on the potential for abuse. Heroin is classed as a Schedule I drug, while morphine, fentanyl, oxycodone, and methadone are classed as Schedule II.


A letter entitled “Addiction Rare in Patients Treated with Narcotics” is published in the New England Journal of Medicine. It mistakenly became widely cited as proof that narcotics were a safe treatment for chronic pain.


OxyContin, a long-acting version of oxycodone, which slowly releases the drug over 12 hours, is introduced and aggressively marketed as a safer pain pill by its manufacturer, Purdue Pharma.


The federal government brings criminal charges against Purdue Pharma for misleadingly advertising OxyContin as safer and less addictive than other opioids, charged with “misleading and defrauding physicians and consumers.” Purdue Pharma and 3 executives plead guilty, ordered to pay over $600 million, and the 3 are sentenced to probation.


FDA approves an “abuse-deterrent” formulation of OxyContin, to help curb abuse. However, addicts and abusers still successfully abuse it.


The CDC publishes guidelines for prescribing opioids for patients with chronic pain. Doctors are encouraged to promote exercise and behavioral treatments to help patients cope with pain.


A specific White House panel created to look at the opioid crisis calls on the government to declare a national public health emergency. Its final report proposes nationwide drug courts to place opioid addicts in treatment facilities rather than prison.


The US surgeon general issues an advisory recommending that Americans carry the opioid overdose-reversing drug, naloxone. The Journal of the American Medical Association publishes a study reporting that synthetic opioids surpassed prescription opioids and heroin as the primary cause of overdose fatalities, and,

according to the CDC’s NCHS, fentanyl is now the most commonly used drug involved in drug overdoses.


For the first time ever, the National Safety Council finds that more people are dying from an opioid overdose than a vehicle crash in the U.S. A Massachusetts court filing reveals that members of the Sackler family, who own Purdue Pharma, actively misled doctors and patients about the dangers of OxyContin. Purdue files for bankruptcy as part of a $10 billion agreement to settle opioid lawsuits.


The Justice Department announces that Purdue Pharma agreed to plead guilty to 3 federal criminal charges for its role in creating the nation’s opioid crisis. 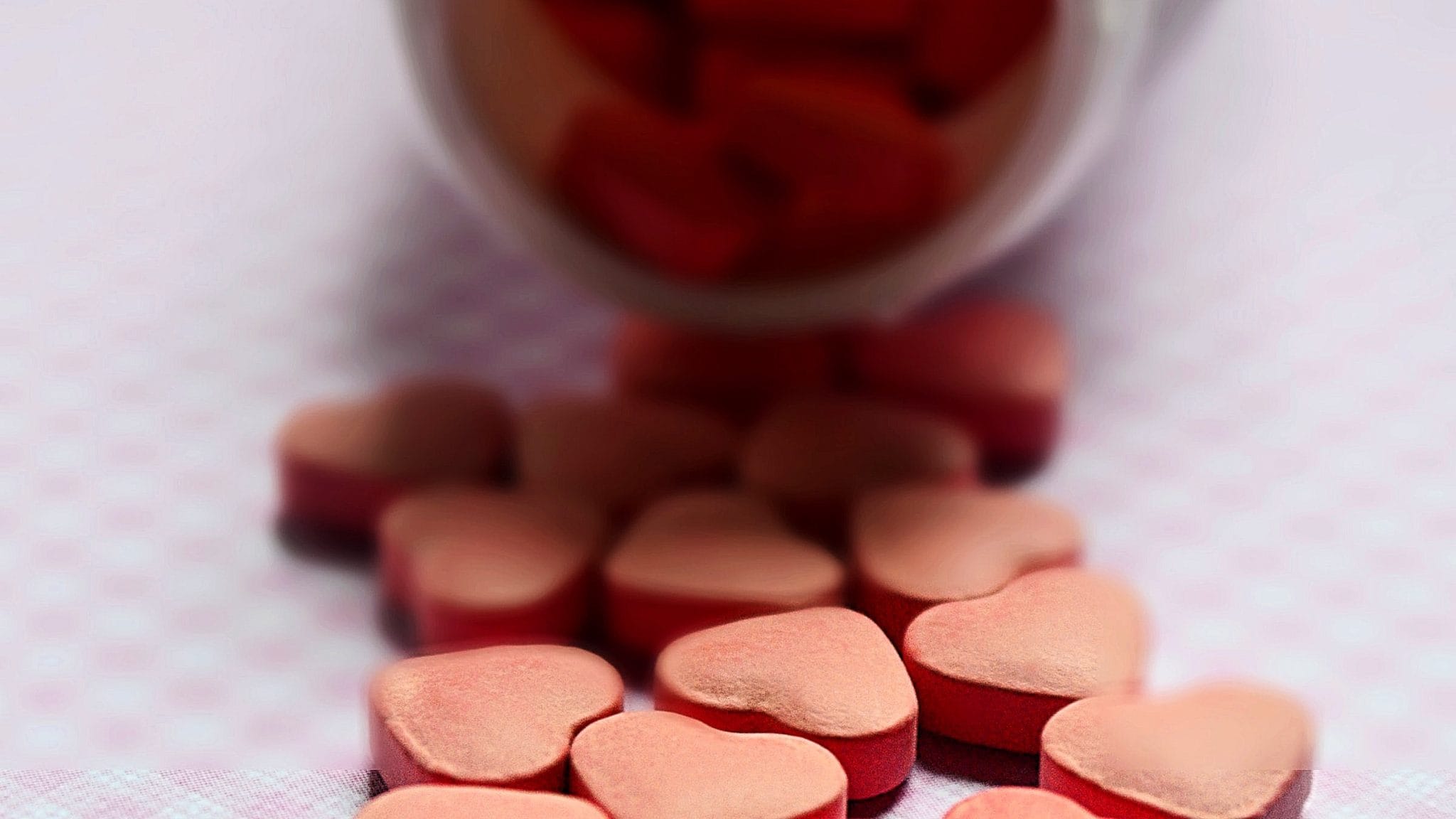 Fentanyl, a synthetic opioid, and now an illicit drug mass-produced by criminal drug cartels profiting from the U.S. opioid crisis, can be found in nearly every type of other illicit drug you can imagine, from meth to heroin, and from cocaine to ecstasy.

Counterfeit prescription drugs containing fentanyl, such as fake versions of OxyContin, Adderall and Xanax, are literally flooding the U.S. from Mexico and beyond, and causing huge numbers of unsuspecting young Americans, including teenagers, to lose their lives in an accidental drug overdose.

“It’s more useful to think of the fentanyl crisis as a mass poisoning than as a traditional drug epidemic. The margin of error is so narrow – one more milligram, and that could put you in the grave.” – Bryce Pardo, associate policy researcher, RAND Corporation, and lead author of “The Future of Fentanyl and Other Synthetic Opioids”

When used medically, fentanyl, a Schedule II prescription medication, produces a euphoric state of relaxation, relieving any pain in the patient, and decreasing the patient’s perception of their suffering.

However, it is illegally abused for exactly the same reasons.

Fentanyl and fentanyl analogs (chemically-similar versions) produced in illegal laboratories can be hundreds of times more potent than street heroin.

Fentanyl has many street names, and some even mock the potentially fatal nature of the drug, including China White, Poison, Drop Dead, Murder 8, TNT, and Serial Killer.

In recent years, illicit drug manufacturers, specifically the Mexican drug cartels, have been adding fentanyl to virtually every other drug they produce for the criminal drug supply, such as cocaine, methamphetamine, ecstasy,  and counterfeit prescription drugs.

This has resulted in many people dying by drug overdose simply because they incorrectly believed their product was fentanyl-free.

Because the potency of these other drugs is not known, and they are none the wiser about the addition of fentanyl, any illicit drug use – even a reduced dose – can result in accidental overdose or death.

For the Mexican drug cartels, fentanyl has proven to be incredibly profitable, as it is:

The U.S. Opioid Crisis: What Does the Future Hold?

The very latest official estimates currently being released by the CDC’s NCHS predict that a total of 100,255 American lives were lost to a fatal drug overdose in the 12 months preceding May 2021.

Sadly, the trend in fatalities is still rising upwards, but at a slightly lower rate than seen during 2020 – 22% higher now compared to around 30% higher last year, according to these NCHS figures.

Therefore, the million deaths seen so far are by no means an ending of any description, and it is predicted the opioid crisis – and its monumental effects – will still be in evidence a couple of decades from now.

What can be done to slow the rate of fatalities and save thousands and thousands of U.S. lives?

One possibility is the legalization in the U.S. of Safe Injection Sites (also known as Supervised Consumption Sites).

Although illegal under current U.S. law, the first “government-approved” supervised drug injection site in the nation began offering services to people with drug addiction in New York city on November 30, 2021, according to city officials.

The harm reduction project, backed by New York’s Mayor Bill de Blasio, is designed to reduce the huge number of overdose deaths seen in the city.

According to Dr. Dave Chokshi, NYC health commissioner, special arrangements have been made with the city’s police force and other law enforcement agencies to not arrest anyone found using the site’s services.

Chokshi stated, “We are confident these are spaces that will be allowed to operate for what they are. They’re clinical, safe, hygienic spaces where people can go to access care and seek treatment.”