According to the latest research data from the U.S. Centers for Disease Control & Prevention (CDC), 2020 saw a dramatic and alarming increase in the number of U.S. deaths involving benzodiazepines (like Xanax and Valium), commonly known as BZDs or “benzos.”

Even more concerning, the increase in fatalities was driven by designer benzos (illegally manufactured modified versions of the drugs), many of which are now being laced with the synthetic opioid fentanyl. Clearly, this is seen as a growing and alarming drug trend and another public health issue, as the U.S. continues to battle against the national opioid crisis, not to mention the coronavirus pandemic.

It raises the question: Is there a “U.S. Benzo Crisis” on the near-horizon?

Benzodiazepines (often called BZDs or “Benzos”) are a group of prescription sedative medications. They are prescribed to treat people with anxiety and stress, as well as insomnia, as they encourage better sleep patterns.

These prescription drugs are some of the most commonly prescribed medications in the U.S. In fact, between 1996-2013, BZD prescriptions increased by 67% across the nation.

However, they are also used and abused by recreational drug users.

Benzodiazepines can be known either by their chemical (generic) name or their brand name.

Benzodiazepines are normally taken orally, and come in the form of pills, capsules, and liquids. However, drug users usually add the liquid to drinks, either alcoholic or sodas, or even inject the liquid.

As their action is as a central nervous system (CNS) depressant – which slows down natural communications between the body and the brain – they are used recreationally.

Other CNS depressants include alcohol, cannabis, prescription painkillers, and illegal opioids, such as heroin and fentanyl.

The Medical Uses of Benzodiazepines:

Apart from being a CNS depressant, benzodiazepines are also mild tranquilizers, so they can also be used to treat alcohol withdrawal and epilepsy.

Even after a short period of use, they are known to have an addictive effect, which is why they are not normally used as an initial prescription for anxiety, stress, and insomnia.

How are Benzodiazepines Abused?

Benzos are used and abused recreationally because not only do they have the sought-after euphoric effect, they are used by drug users to “come down” from the effects of stimulant drugs, such as cocaine or amphetamines.

In recent years, benzodiazepines have been frequently detected in drug cocktails taken by abusers (when more than one substance is abused, it is known as polydrug use). 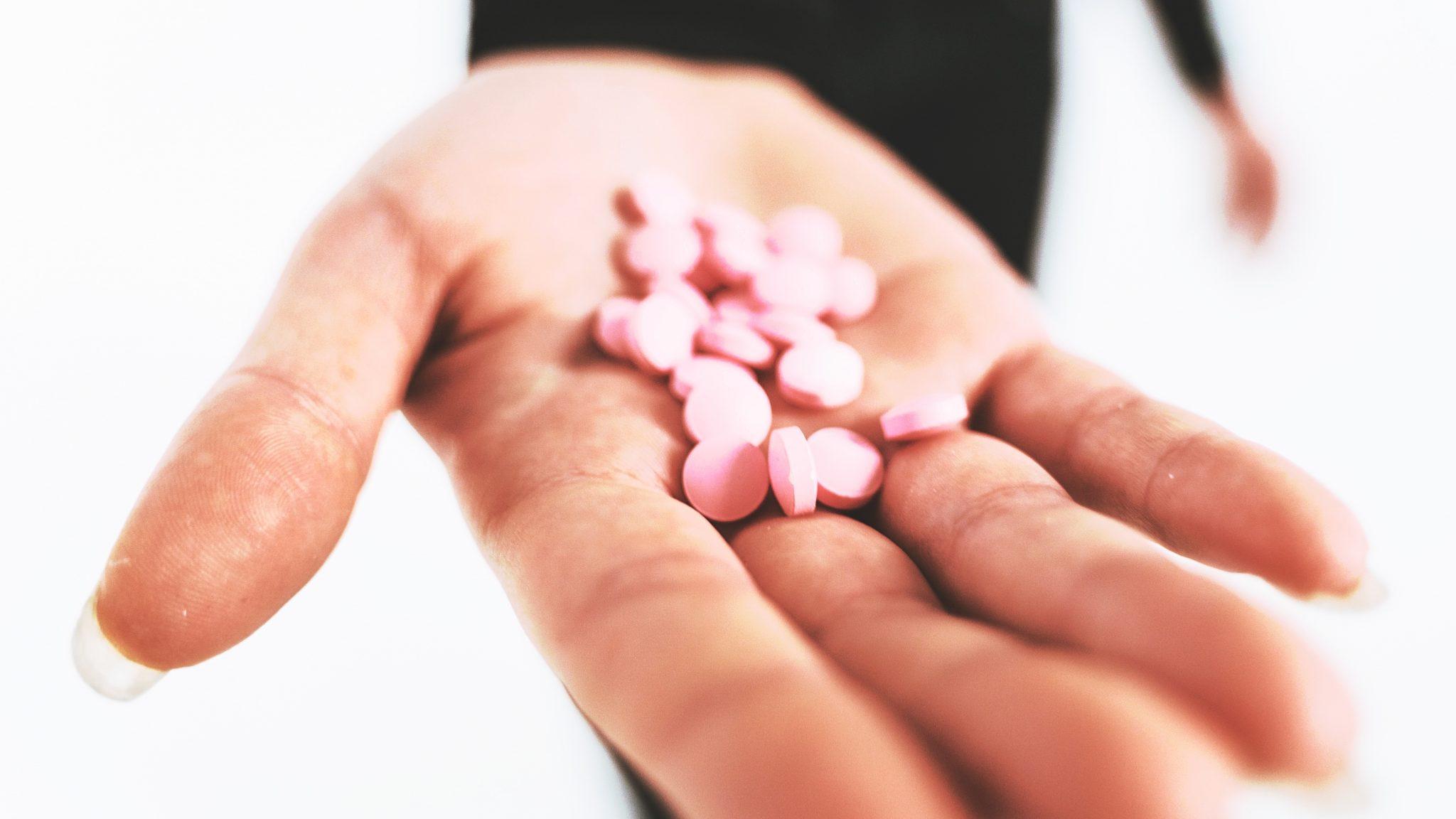 Examples of these designer benzos* include clonazolam, etizolam, flualprazolam and flubromazolam – all of which are intended to sound similar to legal generics.

*For more information on these drugs, see the section below:

How Do Benzodiazepines Affect the Brain?

The human body has a natural chemical called gamma-aminobutyric acid (GABA). Benzodiazepines work by increasing the amount of GABA in the brain and the body, which reduces (or sedates) the activity in the areas of the brain responsible for:

Benzodiazepines vary in both potency and the length of time the effects of each can last. As a way of measuring duration, the half-life of a drug is used, and is defined as the length of time half of the consumed dose takes to leave the body.

with a short half-life

with a short half-life

with a long half-life

with a long half-life

Short-acting benzodiazepines (those with a short half-life) have stronger immediate effects and are more addictive than long-acting ones.

IMPORTANT: Benzodiazepines are not recommended for:

Benzodiazepines/benzos are available in either prescription or counterfeit form via illegally purchasing the drugs in the street, as with any other illegal street drug, or purchasing them online.

Common slang/street names for benzos in general include:

However, in addition to these, specific benzos also have their own commonly known street names:

Even more alarmingly, the increase was driven by overdoses where illegally manufactured designer benzos (or DBZDs), such as etizolam and flubromazolam, were involved.

This CDC MMWR included multi-state research by its own analysts which studied deaths involving benzodiazepines from April to June 2019 to the same period in 2020. Although the absolute number of fatalities reported is considered low (less than 3,000), the dramatic near-43% rise is certainly not.

“The growing use of illicit benzodiazepines requires a better understanding of the synergistic toxicity when these drugs are used along with opioids.
Raising awareness among clinical, public safety, and community partners about dangers associated with the use of illicit benzodiazepines, including co-use with opioids, is critical.” – Kim Aldy, DO, American College of Medical Toxicology, Phoenix, Arizona

Benzodiazepine-involved overdose deaths were actually dropping in recent years and decreased continuously from 2017–2019.

However, since 2019, the illegal counterfeit and “designer” benzodiazepine drug supply has increased rapidly, and the latest CDC figures show the stark impact of this.

Here are the main findings of this latest CDC report, entitled: “Trends in Nonfatal and Fatal Overdoses Involving Benzodiazepines – 38 States and the District of Columbia, 2019–2020”:

Illegally manufactured and modified benzodiazepines purchased from criminal drug dealers, either in-person or online, are becoming an increasing public health issue in the U.S., primarily because the people who buy these drugs have no idea what the actual product contains. Clearly, as shown by the recent CDC report described previously, many of these drugs are now being contaminated by the synthetic opioid fentanyl.

These drugs are known as designer benzodiazepines (or DBZDs), and they are illegally manufactured in basement laboratories, either abroad, eg. in Mexico, or inside the U.S.

They are chemically described as “derivatives,” meaning they are made using a similar chemical structure to existing benzodiazepines.

Examples of designer benzos or DBZDs (all of which are intended to sound similar to legal generics name) include:

So what more do we know about designer benzodiazepines?

Between 1996 and 2013, there was a 67% increase in adults filling BZD prescriptions. During the same period, the total quantity of BZDs filled increased by 3.3 times, and overdose mortality involving BZDs increased 5.3 times.

An estimated 75% of the overdose deaths involved the use of opioids in addition to BZDs.

Additionally, during this period, U.S. concern was growing over the rise in popularity of designer benzodiazepines (correctly termed as non-Food and Drug Administration (FDA)-approved BZDs or, alternatively, DBZDs).

BZDs available in the U.S. (legally or otherwise) fall into 2 groups:

Non-FDA-approved BZDs can be divided into 2 further groups:

The Difficulty in Regulating DBZDs as Controlled Substances

Chemically, non-FDA-approved BZDs retain a similar structure to FDA-approved BZDs. However, they are then modified by either the addition and/or deletion of certain functional elements of the chemical compound.

Like all illicit drugs that can be bought on the street or online (particularly the dark web), users have little to no idea what the products contain or how safe they are.

The situation is worsened further because DBZDs are exceptionally difficult to “police” by federal authorities like the FDA and the DEA.

For every illegal drug prosecution, the authority has to provide evidence it is the same identical chemical compound as the one they have regulated as a controlled substance.

Furthermore, if the authority is successful in identifying a specific DBZD, those who manufacture the designer benzos simply go back to their basement laboratories and change the chemical structure of the compound slightly.

It constantly leaves agencies like the DEA having to start all over again – with every new BZD variation that becomes available.

Unsurprisingly, the disappearance of a DBZD from the illicit drug supply chain often coincides exactly with the same DBZD’s controlled substance classification.

Benzodiazepines can affect different people in different ways, depending on a range of factors. The possible effects listed here are the most commonly experienced.

Possible Short-Term Effects of Benzodiazepine Use:

Possible Short-Term Effects of Benzodiazepine Use by Injection:

Possible Long-Term Effects of Benzodiazepine Use:

According to the CDC report detailed above, 2020 saw a huge rise in both fatal bezo-involved overdoses and visits to the Emergency Department (ED). An overdose solely on BZDs is definitely possible if large enough quantities of the drug are taken.

If you believe you may have overdosed or you are with someone exhibiting the symptoms described below, it is imperative you call 911 immediately:

“Polydrug use” is the term used to describe the recreational use of more than one substance at a time, or one substance after another. It can involve both illicit drugs and legal substances, such as alcohol and prescription medications. 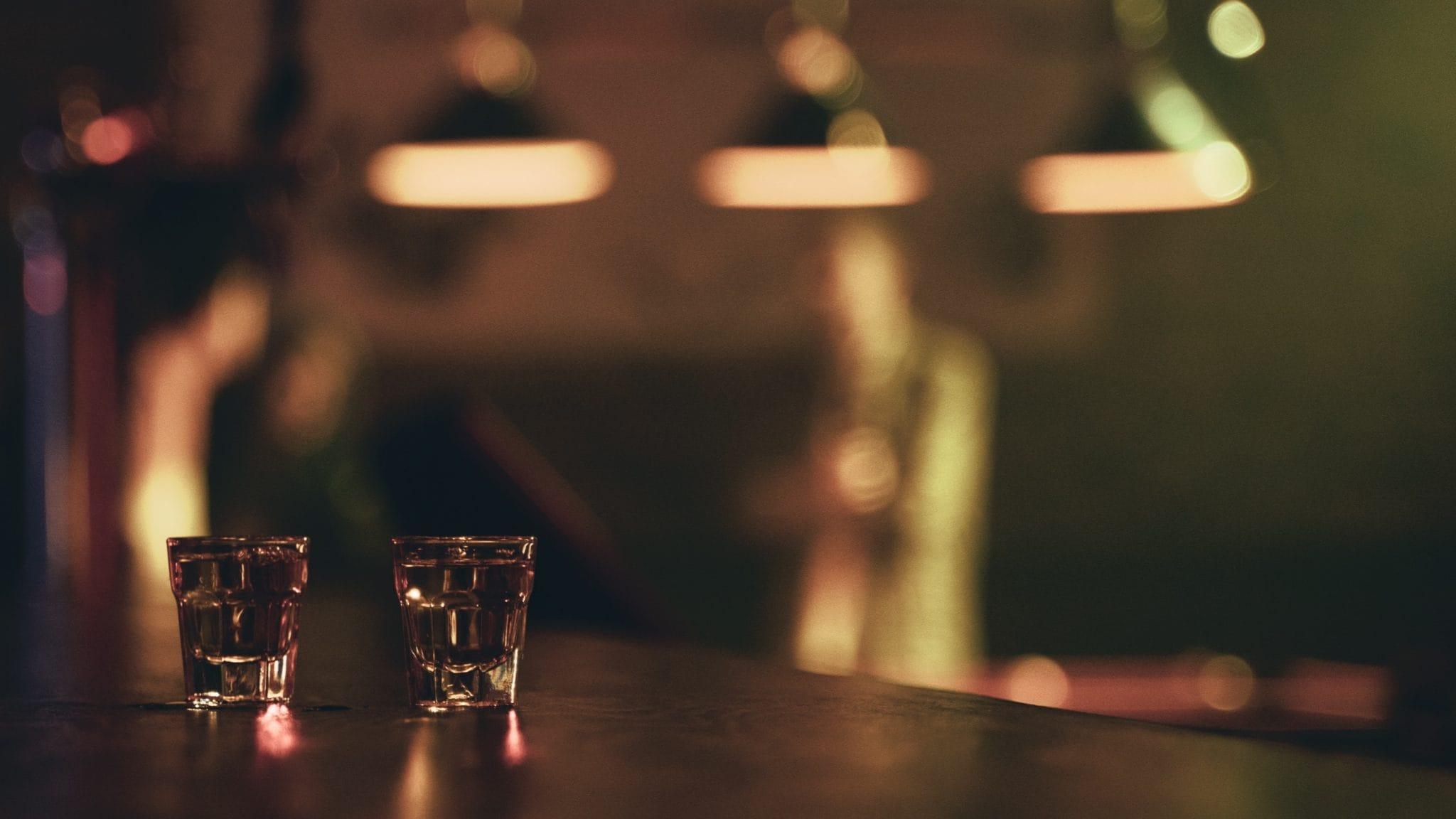 Although overdoses from solely benzodiazepines are possible, the vast majority of those that prompted the CDC’s report involved BZDs and at least one other substance, predominantly either opioids or alcohol.

BZDs, alcohol, and opioids all have one thing in common – they are central nervous system (CNS) depressants.

The polydrug use involving either 2 or all 3 of these substances will amplify the depressive effects, which can result in respiratory depression, a severe lack of oxygen to the brain and body, and potentially death:

One clear sign of benzodiazepine use disorder (or addiction) is the onset of withdrawal symptoms if you abruptly stop taking the drug.

Benzodiazepine withdrawal can be dangerous, especially for those with severe dependence and those with pre-existing health issues.

Withdrawal symptoms do vary from person to person and can differ depending on the type of BZD being taken, and in their severity. The symptoms can last from a few weeks to a year, and generally include:

Long-term benzodiazepine users can experience a prolonged withdrawal, known as post-acute withdrawal syndrome (PAWS), which can last for several months or more.

Common symptoms of PAWS include:

A professional medically supervised detox (or detoxification) is advised for long-term abusers, and those with severe dependence and / or with pre-existing health issues.

At SpringBoard Recovery, located in Scottsdale (nr. Phoenix), Arizona, we understand that although it can be incredibly challenging, with the right professional approach and specialist treatment, a long-term and sustainable recovery from benzodiazepine addiction is definitely possible.

Contact us today to learn more about benzodiazepine addiction treatment and recovery.