Colt Brennan, regarded as one of the finest American football college quarterbacks of his generation, died on May 10, 2021 in a southern Californian hospital, having been rushed from a nearby hotel suffering from an apparent fentanyl overdose.

Following a near-fatal car crash in late 2010, Brennan had been suffering from the effects of a traumatic brain injury (TBI), which, according to his family, had severely affected his emotional and impulse control. Not long afterward, he would be diagnosed with substance use disorder (SUD).

“All I know is I woke up, 6, 7 days later, and I was – and I still am – a different person. I suffered minor traumatic brain injury. I just have a small scar, you know, on my brain, but it’s in an area that makes you impulsive and emotional.” – Colt Brennan, former record-breaking University of Hawaii quarterback, speaking in 2014

STRUGGLING WITH A DRUG PROBLEM?
YOU’RE NOT ALONE!

Sunday, May 9: Living in southern California themselves, his family had believed Colt Brennan was actually residing (safely) in a Californian long-term drug and alcohol rehab facility, and working on his recovery from drug and alcohol addiction. It was only when Brennan turned up at the family home on Sunday evening (the day before his death), clearly intoxicated, did they realize something had gone very wrong.

Terry Brennan and the rest of Colt’s family had believed he was still in the rehab: “He was really into it. It involved a lot of physical activity and he liked it. He was working with soldiers who had come back from Afghanistan and Iraq with similar problems. He was doing quite well with it for 4 months. He was doing so well, the spark was back in his eyes, he was healthy and doing great, and then something happened, and he went to the dark side, and it was just not good.”

Terry Brennan, Colt’s father,  told the Southern California News Group that when he and the rest of the Brennan family returned from a trip on Sunday night, Colt was waiting for them. His father rushed him to a nearby hospital’s emergency room, but, unfortunately, the hospital’s detox facility was full, and they couldn’t take him.

Tragically, Colt Brennan was later released without his family being informed.

Terry Brennan, who later spoke to the Associated Press, stated, “They released him out on the street, and either he made a call or he got Uber or something. He was our Colt. We had hoped and thought he had turned the corner with this [substance abuse].”

Monday, May 10: The following day, paramedics were called to a hotel room where Brennan had apparently been with others. It is believed that he ingested something laced with fentanyl, and never regained consciousness. Currently, local police are investigating Brennan’s death, as deaths as the result of an illicit drug overdose are now proactively being treated as possible homicides.

Terry Brennan told reporters that Colt was surrounded by family members at the Newport Beach hospital when he died: “He went peacefully. He listened to Bob Marley. His sisters had a lei around him when he was unconscious. They had the music of Bob Marley playing near his ear. He just spent one too many times on the dark side of life, and it caught up with him.” A young Colt Brannan first stepped onto an American football field in earnest back in 2003, as a “walk-on” (a player signed through try-outs, and not on a scholarship) for the University of Colorado college football team. Clearly full of natural talent and promise, he was just 20 years old.

Early the following year, in the first of a number of fateful events that would initially shape, and then ultimately destroy his football career, Brennan was arrested and charged with felony burglary and trespassing for entering the room of a young female student while heavily drunk. However, there was insufficient evidence to charge him with unlawful sexual contact, as was alleged.

Needless to say, he was instantly dismissed from his first-ever college team. Brennan, who successfully passed a polygraph test regarding the alleged sexual element of his crime, spent a week in jail and was placed under probation until his college graduation.

After the 2004 season was spent at Saddleback College in California (his home state), Brennan transferred to the University of Hawaii in 2005 – a move that would end up securing his place as one of American football’s college greats. Within a couple of years, the Hawaiian team coach would say of him, “Colt is a money guy. Colt is what I said he is: the best college quarterback in America.”

Here are the biggest achievements of Brennan’s short but record-breaking career with the University of Hawaii’s college football team:

However, at the end of the 2007 season, another of those fateful, and ultimately tragic events came to pass.

Brennan was invited to participate in the 2008 Senior Bowl, a college football exhibition game featuring 2007 season players and 2008 NFL Draft prospects (the NFL Draft is the process where professional football team franchises select the very best of the college players and award them lucrative professional contracts.

Fate stepped in during the first day of practice when Brennan suffered a torn labrum in his right hip; however, he still managed to appear and play in the game. Little did Brennan know that his now-weakened hip would worsen over time.

On July 14, 2008, following that year’s Draft when Brennan was picked up by the then-Washington Redskins (now known as simply Washington), he signed a 4-year contract – worth a cool $1.8 million. Despite a record-breaking pre-season, he was placed on the official injured reserve list, due to a torn hamstring and a similar hip injury to the one he experienced before – a common occurrence in professional athletes with an existing physical injury or incapacity.

Even though he was later picked up by the Oakland Raiders a couple of years later, Brennan never made his professional debut in a regular NFL season game, thanks to yet another cruel twist of fate – one which left him hospitalized, and in a serious condition. 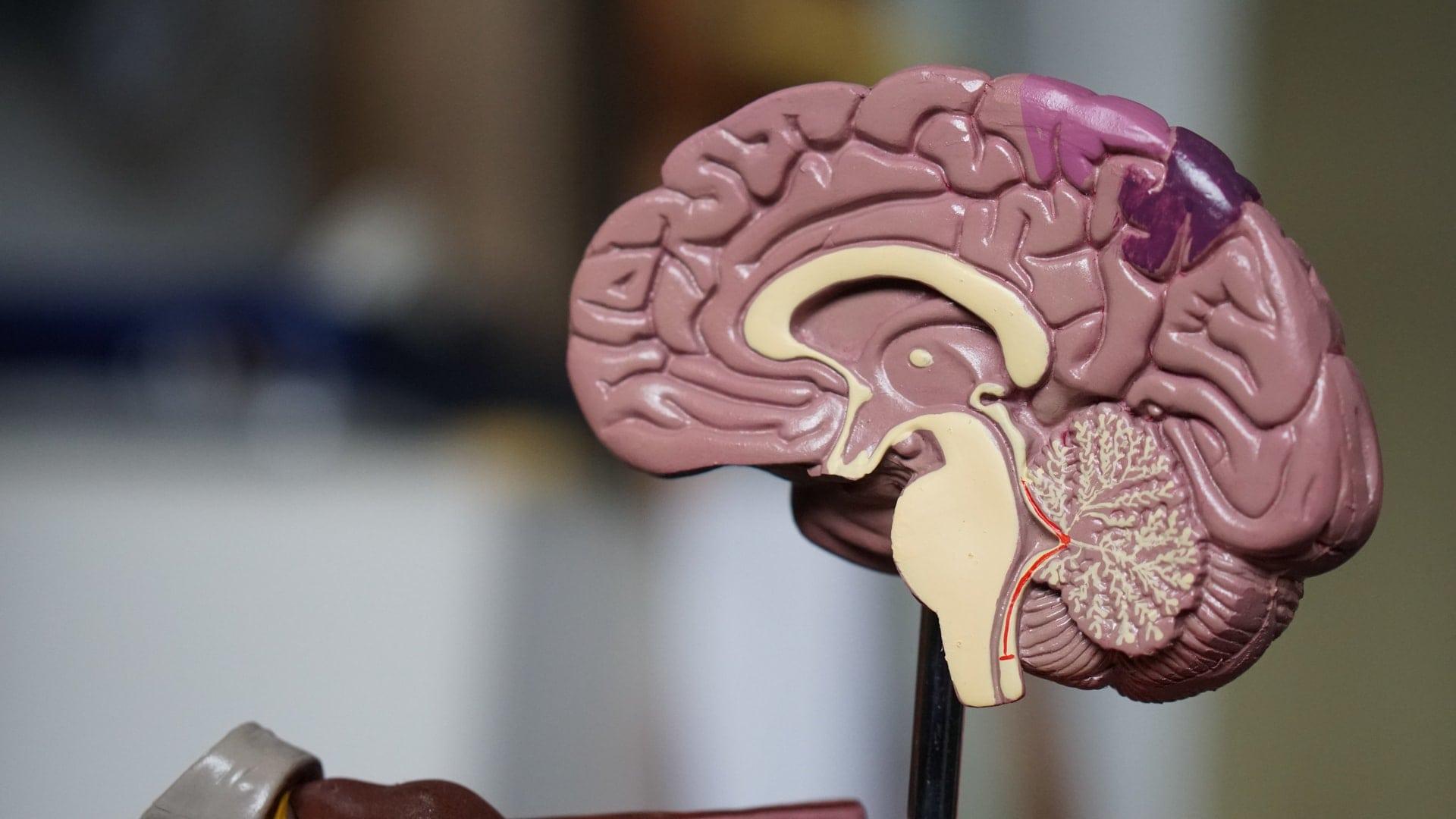 Fate once again stepped into Brennan’s life on November 19, 2010 – with even more serious consequences for the ex-college football hero, who, by now, had surely realized his long-held hopes and dreams of NFL stardom were over.

In fact, those childhood aspirations now lay in tatters.

Brennan was a passenger in a serious car crash on November 19, 2010. He, himself, had several DUI arrests and other police contact, during which he was described as “heavily intoxicated.” Even though he wasn’t the driver this time around, fate struck regardless. Brennan was left with traumatic brain injury (TBI), which left him with emotional issues, broken ribs, and collar bone.

Speaking about the accident in 2014, he stated, “All I know is I woke up, 6, 7 days later, and I was – and I still am – a different person. I suffered minor traumatic brain injury. I just have a small scar, you know, on my brain, but it’s in an area that makes you impulsive and emotional.”

What is Traumatic Brain Injury (TBI)?

A traumatic brain injury (TBI) is an injury caused by an external force, usually a violent blow to the head. It often results in brain dysfunction, which can require treatment, even surgery. Victims of a TBI are left with a host of possible issues:

“One Too Many Times on the Dark Side of Life”

Only last month, Brennan had published a personal Instagram post where he both reflected on his life’s path and spoke of his ongoing battle with drug and alcohol addiction. In the post, he had stated hopefully, “I found redemption once, I will find it again.”

I’ve been through a lot in my life.

I was a convicted felon for a crime I never committed, (passed polygraph and all).

I captured every dream I had as a child.

I was drafted into the league only to have 2 knee and 2 hip surgeries.

I reached my 3rd year in the NFL, only to awake from a coma with traumatic brain injury as a passenger in a car accident.

I battled drug and alcohol abuse, and eventually developed blood clots years after the car accident.

I spent 9 months in the hospital and for the last 2 1/2 years have been trying to learn how to walk again with a broken heart.

I found redemption once, I will find it again.

They say: “Some people are just born to fight, and it’s not their born brave or born strong. It’s just that the Universe decided that this one, this one will have the grit and fire, and the steel in their blood. They will be tested – this cosmic mettle of theirs. They will face trial after trial, be broken and damaged in countless ways, but this one was born to fight.” 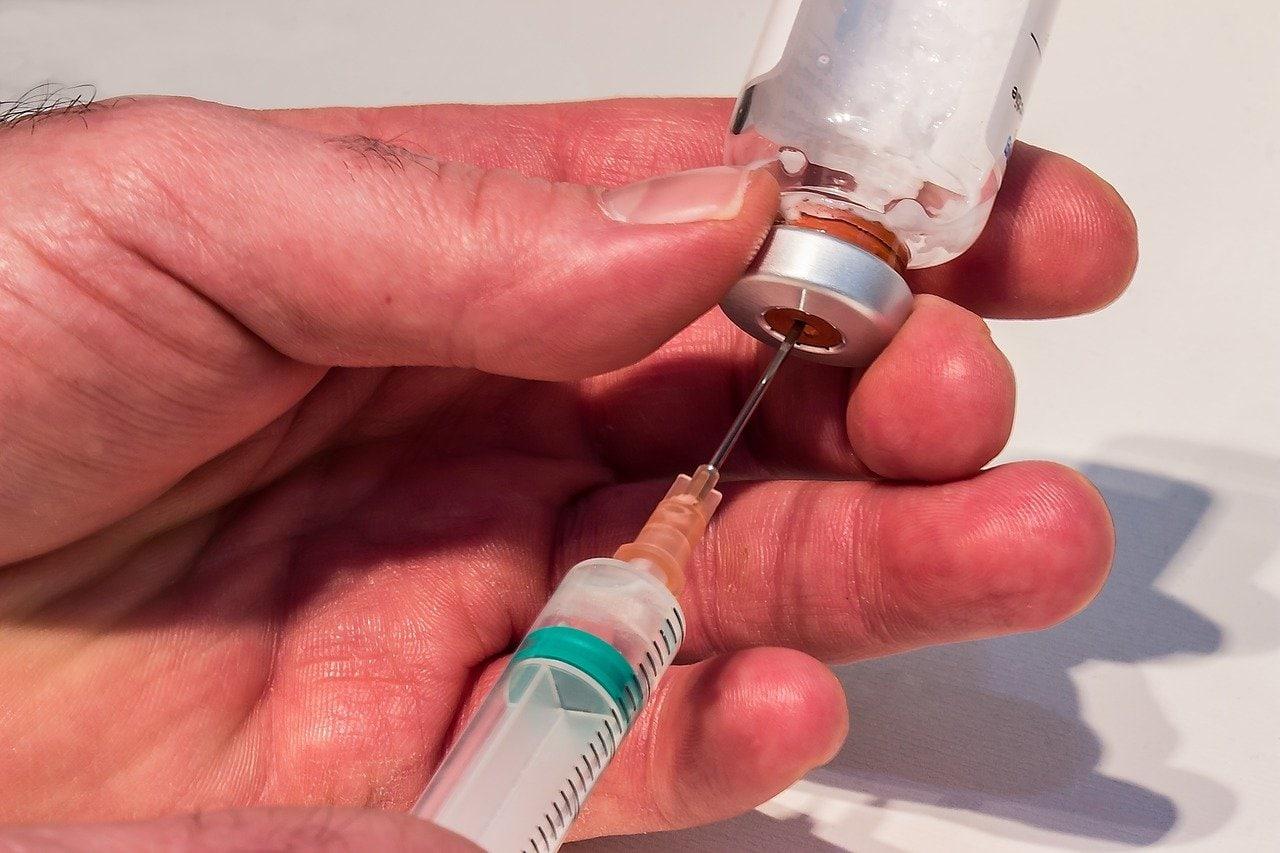 Fentanyl: No Discrimination, No Resolution

Fentanyl continues to be the impetus behind the huge rise in drug overdose mortality. In a 12-month period (up to May, 2020), drug overdose killed over 81,000 Americans, according to a Centers for Disease Control & Prevention (CDC) press release from December, 2020. The synthetic opioid is now being mixed into every other illicit drug, including counterfeit prescription medications, currently in circulation.

Naloxone, an opioid overdose reversal medication, has proved vital in both treating the effects of an opioid-related overdose, and saving huge numbers of lives. However, there is now growing evidence that a percentage of drug addicts are using even more opioid content in their drug use (increasing the chances of a fatality) simply because they have someone on hand to administer naloxone for them.

It is possible we will never know whether Brennan died as a result of taking a counterfeit painkiller or another illicit substance that contained the lethal dose of fentanyl. If he had been drinking alcohol prior to consuming the synthetic opioid, its effect on his respiratory system would have been far stronger.

Brennan is survived by his parents, Terry and Betsy, and his sisters, Carrera and Chanel.