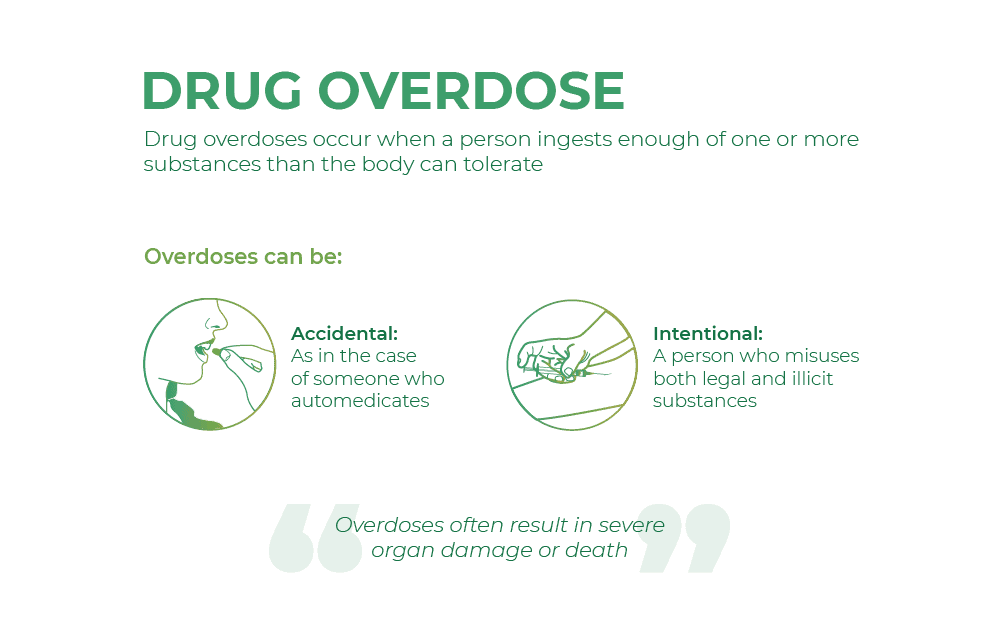 Prince was lost far too soon and too suddenly for so many adoring music fans. His death was not understood at first, but now we know he overdosed on prescription medication. Prescriptions are often more addictive and more powerful than street drugs. We can all take heed and learn from what happened to Prince. He seemed to live an incredibly clean life. But it took a reliance on readily available prescription medications and one poor encounter to end it all.

STRUGGLING WITH A DRUG PROBLEM?

Michael Jackson passed to a drug problem involving medication given to him by his personal physician. We may never know if he was given that much medication by accident or not, but he was lost because of his incredible dependence on these medications. His body could not hold up to the rigor of using so many medications at every turn for his perceived illness. We break our bodies down when using any drug too much, and ultimately that is what made his overdose much more tragic.

Whitney Houston was lost to her addiction after many years of the public believing rumors that she was using drugs. It was never made clear about what she may have used, and her infamous interview with Diane Sawyer turned her into a pop-culture punchline. However, her death could have been prevented if anyone chose to intervene and offer her the help she needed. It seems as though the people around her enabled her behavior and too many years of drug use eventually killed her.

Heath Ledger may well have been killed accidentally at his own hand, but his death at such a young age was a shock to the whole world. He left behind a young child after he had recently completed one of the finest acting turns anyone has ever taken. Heath Ledger felt as though he was in control of his addiction, but he was far from powerful when an accidental overdose killed him. 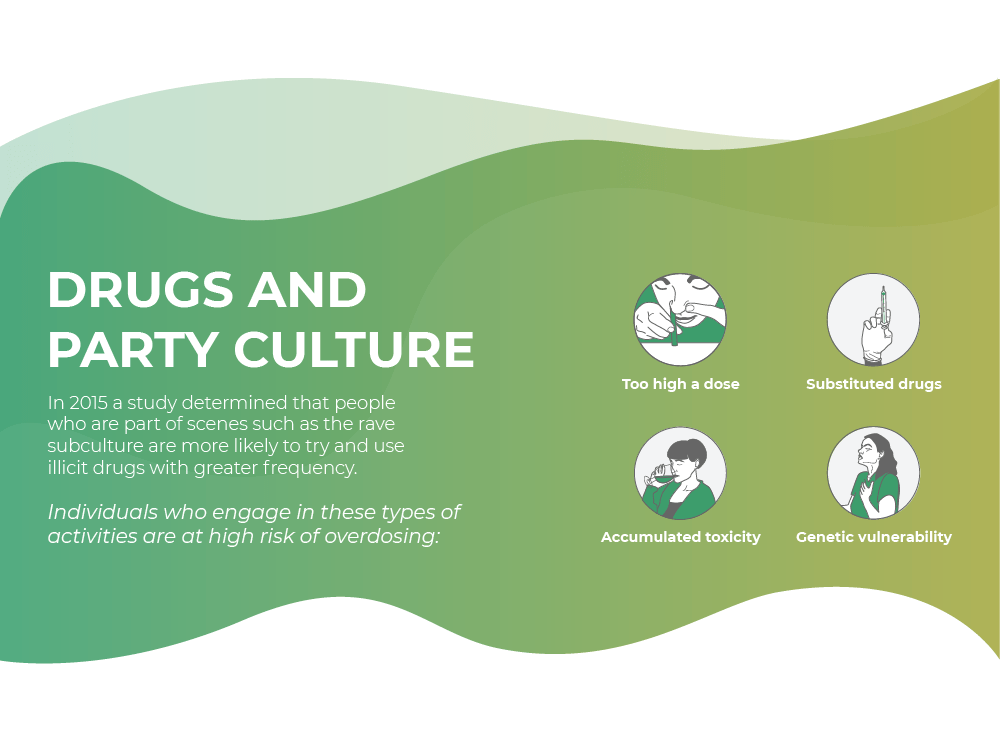 Philip Seymour Hoffman had a long life and prolific career all while using medication that was not always prescribed to him. It was a single accident a few years ago that killed him. His body eventually had become so worn out over a lifetime of drug use. Anyone who followed Hoffman’s career could see how much command he had on screen, but that command can never transfer to a drug habit.

Amy Winehouse lived a hard and fast life before dying at the tender age of 27. She joined a club of many geniuses in the arts who died before the age of 30. Perhaps the most tragic part of her untimely passing was a song she wrote about not going to rehab, which became a pop culture hit. She was openly calling for help while renouncing treatment. Everyone consumed her music knowing she was in pain. Sadly, no one did anything to stop her quick descent from fame to an early death. 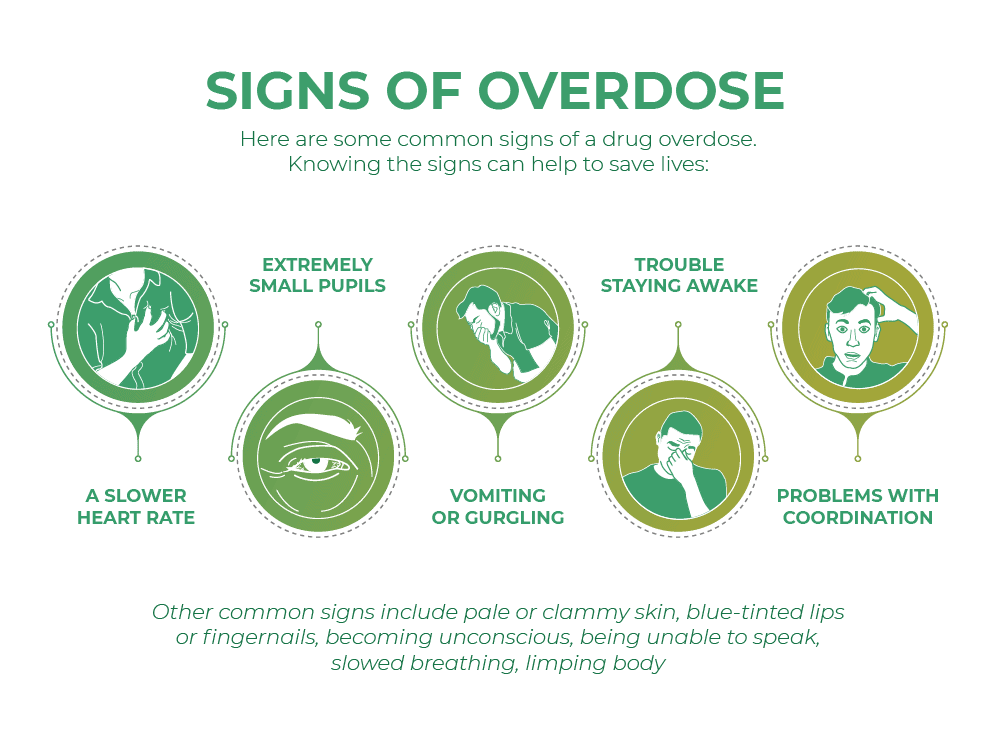 Anna Nicole Smith may or may not have been ill when she overdosed on prescription medication. There were people in her life who may have had a hand in her death. The press turned her death and the circumstances around it inside out. Some believe it was a murder. Some believe it was an accident. Whatever the cause of her overdose, she could have lived much longer had she received the help she needed.

Chris Farley was not the first star from Saturday Night Live to die of an overdose, but Farley was much more public about his antics. Many people even suspected he may have been an addict, but did nothing to help him. His death sent a shockwave through the entertainment industry highlighting how depressed many funny actors and actresses may be when the cameras are turned off. 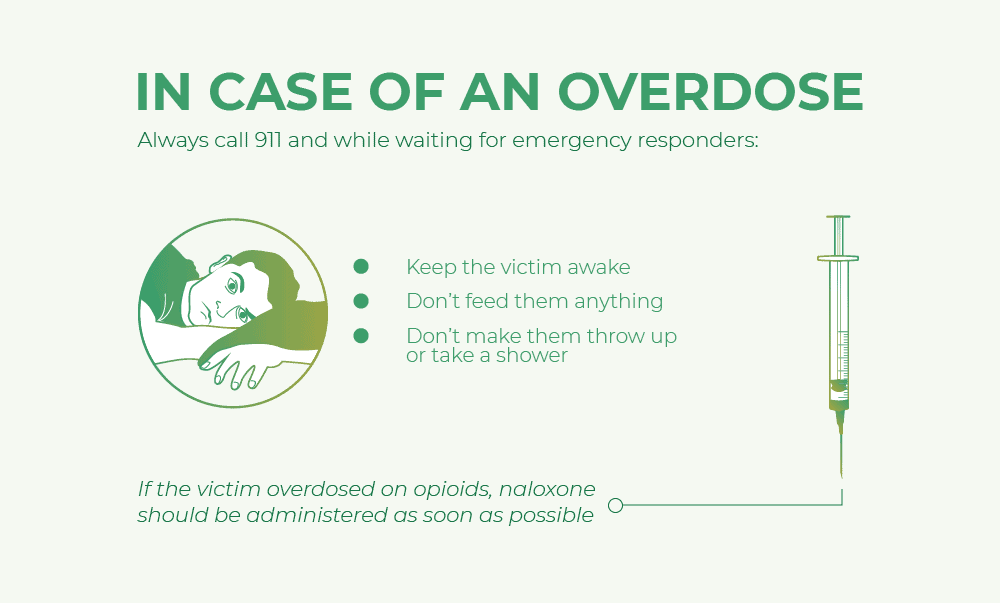 Len Bias was drafted by the Boston Celtics and a few days later he was dead. He was a superstar athlete whose name was in lights in every city in America. He could have been one of the biggest stars in the NBA, but his cocaine habit killed him all too young.

We watch his brother Joaquin light up the screens today, but it was River Phoenix who was considered the boy wonder that captured our hearts in many youthful film roles. Lest we forget that River was reported to have been an addict at a very young age. Unfortunately, he died accidentally in his 20’s when he should have been flourishing on screen or starring alongside his brother.

Drug addiction, whether from alcohol, street or prescription drugs, can be debilitating for the user and tear a family apart. Don’t stand aside and let addiction take over your life, regain control today. For more information about drug rehab Arizona, or to obtain help for you or a loved one, contact SpringBoard Recovery.