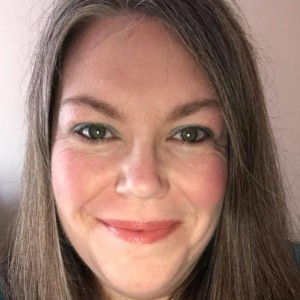 Nicole Colwell began writing professionally in March 2012. She graduated from Eastern Nazarene College in Quincy, Massachusetts in 1999 with a BA in Psychology with a focus on Marriage and Family Relationships. After graduation, she returned to her hometown of Elmira, New York and began working at the local Behavioral Science Unit at St. Joseph’s Hospital. That position allowed her to gain first-hand experience with mental health patients and those who were in need of drug and alcohol treatment. For the last few years, Nicole has been writing for SpringBoard Recovery. She has won several awards for her writing and editing skills, including the Golden Quill Award, which she has won the last eight years in a row for her work with the International Thunderbird Club. Nicole is a member of the American Medical Writer's Association, https://www.amwa.org/. When you think about the life and existence of an alcoholic, you probably wouldn’t consider them to be reliable and consistent people. You’d be wrong