In the past, people who called 911 to report that they were with someone who had overdosed on heroin could be charged if they were also using drugs. This led to many people being afraid to call for help when others overdosed, leading to many deaths.

In order to combat this and other problems that have come with the opioid epidemic, Arizona passed a law called the Arizona Opioid Epidemic Act on Jan. 25, 2018, and Gov. Ducey signed the bill into law on Jan. 26. This law makes some important changes in addition to protecting people who call 911 to report overdoses in order to help to curb the opioid epidemic in the state. Background of the Good Samaritan Law in Arizona

Between 2013 and 2017, deaths from opioid overdoses in Arizona rose by 74 percent, prompting Gov. Ducey to declare a state of emergency in June 2017. The Arizona Department of Health Services surveyed health care professionals, and a majority responded that they believed that a 911 Good Samaritan law would help to fight the opioid crisis in the state. Just since June of 2017, 5,500 Arizonans have died from deaths that are suspected to be related to opiates, according to Arizona PBS. Others who may be using with people who overdose are often afraid to try to get help out of a fear that they will go to prison.

The good Samaritan provisions of the Opioid Epidemic Act allow people to call 911 to get help for others who are overdosing without fear of being arrested for possessing or using drugs. If they have warrants, however, they may be taken into custody for those, and the law enforcement officers are allowed to gather the drugs and paraphernalia that they find in the homes.

Why the Good Samaritan Law in Arizona Was Enacted

Arizona is the 41st state to enact a 911 good Samaritan law. These laws have been passed in a majority of the states to encourage people who witness others who are overdosing to call for help. Law enforcement officers may carry Narcan or Naloxone with them. These antidotes to opioids can help to prevent death when they are administered soon after the person begins overdosing on the drugs. By encouraging people to call 911, the state hopes that fewer people will die from overdosing on heroin and other opioids because they will receive help much faster than they otherwise might.

The act passed unanimously in both houses of the legislature before being quickly signed into law by the governor. The passage of the law signals that the state is taking a new approach to combating the opioid epidemic. Instead of treating it solely as a criminal justice issue, the law helps to refocus the approach to treating the opioid epidemic as a public health crisis. Other Provisions of the Opioid Epidemic Act

In addition to the 911 good Samaritan provision that is contained in the act, the Opioid Epidemic Act does several other things to help stem the tide of the opioid epidemic. Under the new law, doctors in Arizona are not able to prescribe more than pain medications to patients for more than five days. The governor cited a study by the Centers for Disease Control and Prevention in support of this provision. According to the CDC, receiving three days worth of pain medications is often sufficient for the management of pain. There are a few limited exceptions to this provision such as when someone is suffering from conditions that cause ongoing pain, have been injured in accidents or have serious health conditions such as cancer.

The law also provides criminal penalties for drug manufacturers who commit fraud. Paper prescriptions for addictive drugs such as Oxycontin will no longer be acceptable. Instead, the prescriptions for these powerful drugs will need to be submitted electronically from the doctors’ offices directly to the pharmacies. Doctors who overprescribe opioid medications will face the potential of losing their licenses under the new law.

Auxiliary officials, including probation officers, police aides and county health officials will be able to carry naloxone so that they can administer it if someone overdoses around them. The law authorizes $10 million to be used for people who are struggling with addiction and who do not have insurance so that they can get the treatment that they need.

The Opioid Epidemic Act and its 911 good Samaritan provision is sure to help to save some lives in Arizona. People who witness someone who is beginning to overdose should promptly call 911 without fear that they will be arrested. Those who are struggling with addictions to heroin, fentanyl, and prescription opioids should promptly seek help from a licensed and accredited addiction treatment facility. 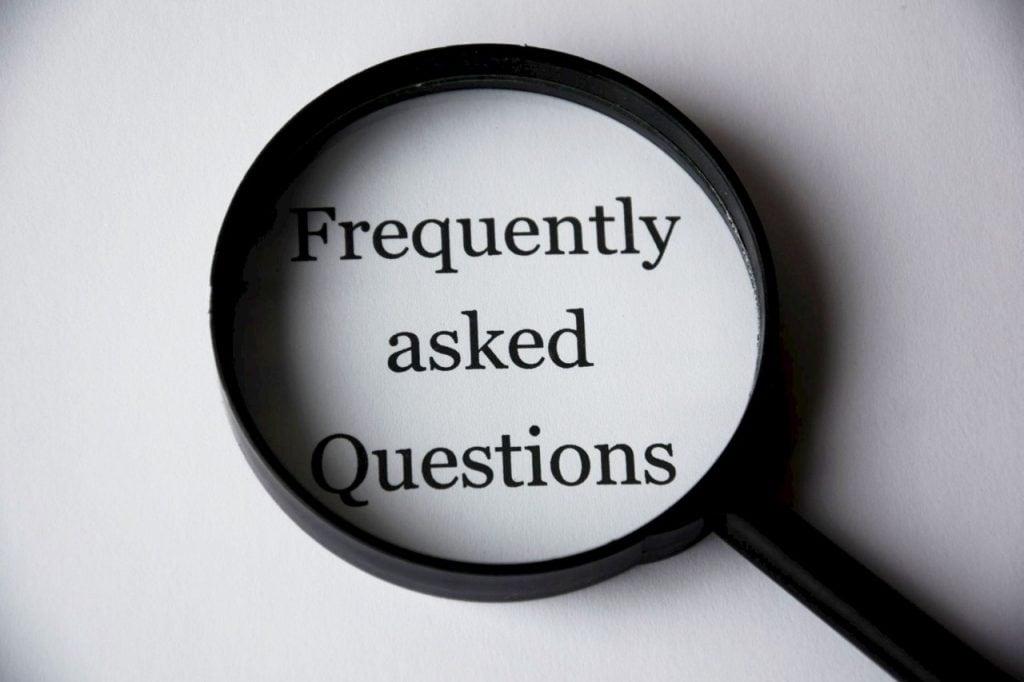 What is the Opioid Epidemic?

The opioid epidemic refers to the increase of prescription opioid medications, which led to widespread abuse of both prescription and non-prescription drugs. This all took place before it became clear that the medications could be highly addictive.

According to the U.S. Department of Health and Human Services, pharmaceutical companies assured doctors that opioid pain relievers were non-addictive in the 1990s. With that assurance, providers began to prescribe them at a greater rate.

How Have Arizonans Been Impacted by the Opioid Crisis?

The Arizona Department of Health Services has offered some interesting statistics regarding the opioid epidemic in Arizona. From June 2017 to August 2020:

What Type of Treatment is Needed for Opioid Addiction?

People who are addicted to opioid drugs generally need two different types of treatment. They first need to go through the detoxification process. This will address the physical aspect of their addiction. After they have detoxed, they are ready to move on to drug rehab.

During drug rehab, people begin working on the mental part of their addiction. They learn and begin to understand why they started using in the first place. For many people, they started using because they suffered from a co-occurring disorder and opioids helped them to feel better.

The combination of detox and rehab offers hope to people who are addicted to opioid drugs. Both are equally important and neither one should be skipped. If a person only detoxes but never goes through rehab, they are very likely to go back to using eventually.

Does the Good Samaritan Law Impose a Criminal Penalty for Failing to Help Someone in AZ?

A lot of people wonder if they will be penalized if they do not help someone who could be overdosing on drugs in Arizona. There are some states that do impose penalties and those individuals are prosecuted for failing to act. But Arizona is not one of those states.

Vermont, Minnesota and Rhode Island are all states that require bystanders to act in some way; even if it is in a limited capacity. People who live in Quebec, Canada may also face legal charges if they do not give some type of aid.

Is the Opioid Crisis Improving in Arizona?

Arizona has been fighting hard against the opioid epidemic in recent years, and there have been some improvements as a result. The government has taken several steps that have made a difference, such as:

The result has been: